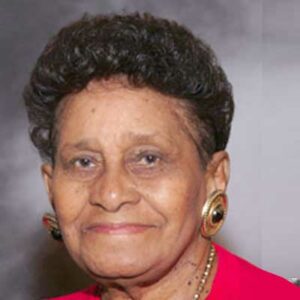 Julia B. Purnell served as the 7th Southern Area Director from 1973-1978 and became the National President at the end of her term.  As president, Purnell directed the move of the national headquarters into larger space and supported expanding paid professional staff to enhance the work done by the Links’ volunteer leadership.  With five other organizations and a grant from the U.S. Justice Department, Purnell led the Links in preventing female juvenile delinquency.

Purnell also oversaw significant administrative updates including the creation of orientation manuals for chapter presidents and area directors as well as guidelines for chapter programs.  The Manual of Procedures was completed; the Constitution and By-Laws as well as the Rituals Manual were revised and circulated. A membership directory, which was the most comprehensive and detailed of its time, was completed and distributed to each member of The Links, Incorporated.  Guidelines for conducting National Assemblies, selecting Honorary Members, and identifying national award recipients were all standardized.