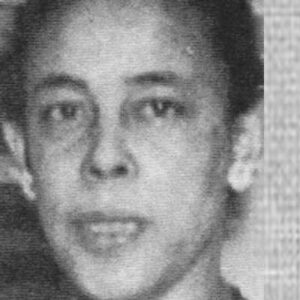 Esmeralda Hawkins served as the 3rd Southern Area Director from 1958-1961 and led chapters into the turbulent 1960s.  She was a charter member of the first Southern Area chapter, Wilson-Rocky Mount-Tarboro. During her administration the friendship chain extended with the chartering of five chapters:  Montgomery, Alabama; Austin, Texas; Durham, North Carolina; Jackson, Mississippi; and Augusta, Georgia.  Members of those chapters found themselves in communities that increasingly resisted segregation and demanded more from society and it’s institutions. A history teacher with interest in education, Hawkins urged her sister Links to demand excellence from the youth they served.